Our talented team of investment professionals regularly create and distribute educational materials delivering timely data, perspectives, and insight on the markets and related topics. You can review our most recent publications below.
Elections and Markets | October 27, 2020

View PDF
Generally, making asset allocation decisions on potential policy changes as a consequence of an election is less than prudent, and we do not advocate portfolio changes on the basis of potential election outcomes. Nevertheless, elections set the fundamental tone of policy that dictates the playing field in which commerce and investment occur, so understanding policy is important.
Readers should understand that no political party has a monopoly on success of the United States and markets have performed well regardless of who is in charge.  If any message is to be received from this presentation, this is the most important one.

To aid in the understanding of the fundamental underpinnings of the implications of the election, we address: Polls, Markets, and Party Control; and Economic Concerns and Policy Implications.

THE EQUITY MARKET AS A POLITICAL PUNDIT? 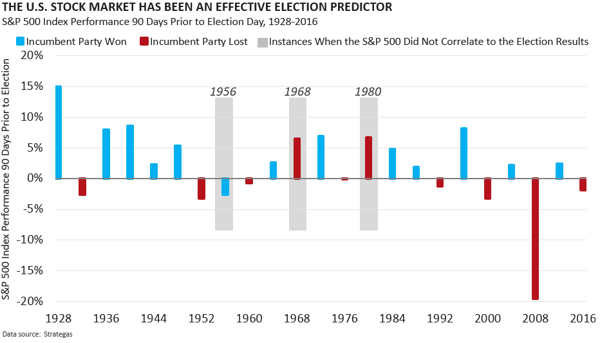 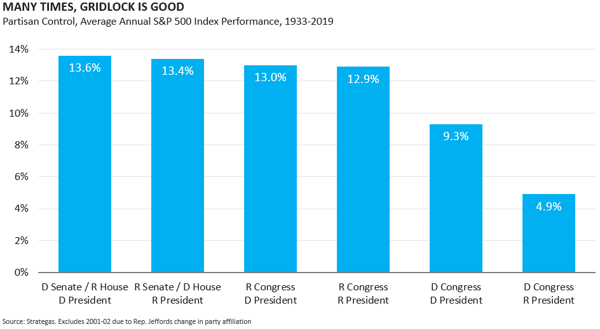 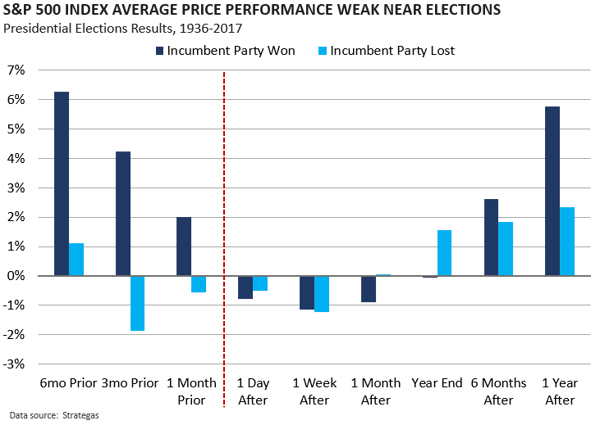 IT'S THE ECONOMY, STUPID 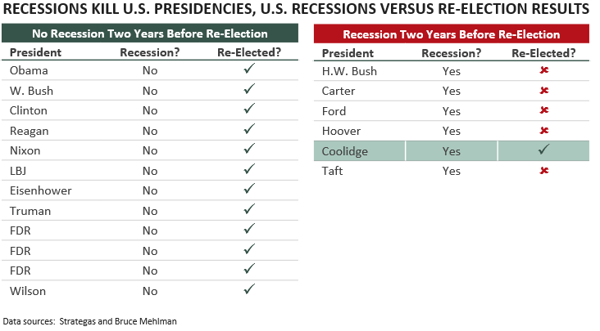 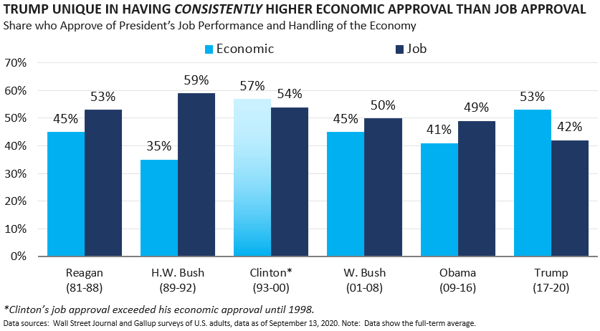 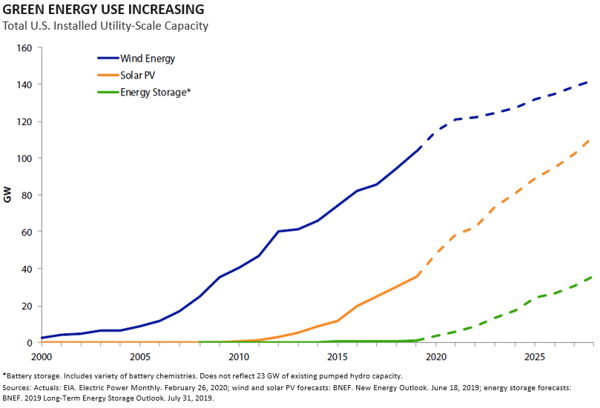 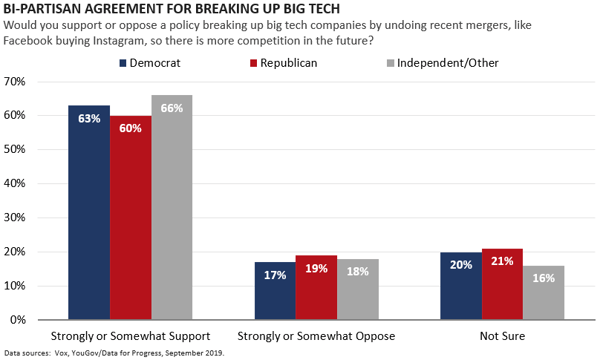 “Too often, we judge other groups by their worst examples—while judging ourselves by our best intentions. And this has strained our bonds of understanding and common purpose. But Americans, I think, have a great advantage. To renew our unity, we only need to remember our values. We have never been held together by blood or background. We are bound by things of the spirit—by shared commitments to common ideals.”

No party has a monopoly on the success of the U.S. economy and markets and investors should generally not make substantial asset allocation changes based on election forecasts, which like any forecast, are typically inaccurate. One hopes that there is not a strained period of uncertainty, the markets will digest the results and refocus on the fundamentals of the economy and commerce. Markets can respond well regardless of who controls public policy.

The economy is clearly hampered by the pandemic, but the trajectory is positive and the U.S. benefits from being on sound economic footing prior to the pandemic. Although the pace of new regulations may change, the drivers of inflation remain subdued, and renewable energy and technology companies will likely face the same opportunities and challenges that they face today.